The cruising season gets underway today with the arrival of the Celebrity Solstice in Auckland. 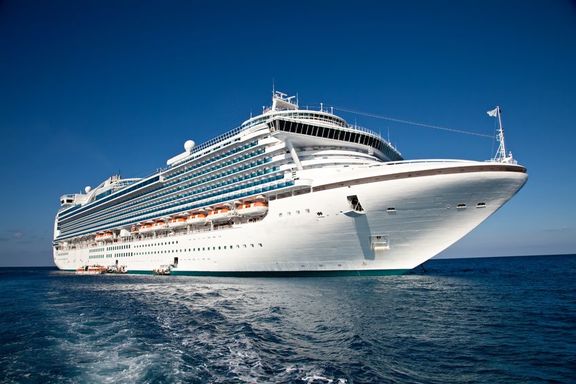 The six month season is expected to bring several hundred ship visits around the country with more than a quarter of a million passengers, and boosting the economy by more than $550 million, which is not much below the amount from apple exports.

This season is also expected to see the biggest cruise vessel yet to call in New Zealand, the 167,000 tonne Ovation of the Seas, which can carry more than 4000 people.

"New Zealand is one of those bucket-list destinations that they just want to come and see it ... they tend to come just once, but they want to see multiple destinations in one holiday and New Zealand's perfect," he said.

The company has three cruising brands; Royal Caribbean, Celebrity, and the smaller scale but luxury Azamara Cruises, which would take a ship to Kaikoura for the first time next year.