Households are being warned against getting too deep in debt, as the surging housing market pushes indebtedness to record highs. 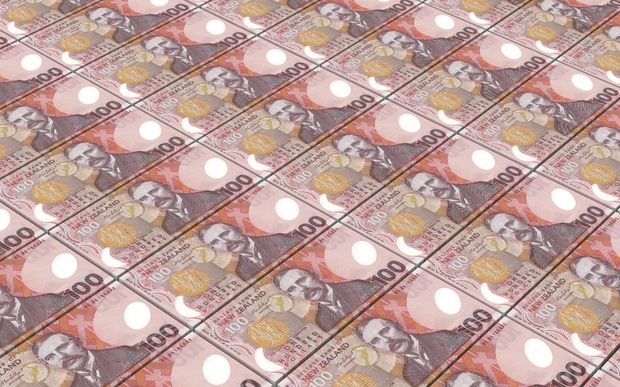 The debt-to-income ratio is now 165 percent, compared with 159 percent a year ago, and higher than in 2007 before the Global Financial Crisis.

Westpac senior economist Satish Ranchhod said the lure of cheap money could leave many vulnerable, and hit the economy hard in a downturn.

"I think there is a risk that there is very low interest rates right now, do prompt an increase in household spending, which does lead to some challenges to the economy down the line.

"You can't continue to grow an economy just using debt, there needs to be more to prop up activity. And eventually when we have to repay debt, we're effectively going to be committing our future income to paying it down. So that could slow down growth through the latter part of this decade."

Mr Ranchhod said households were particularly vulnerable when there was a downturn, and it affected their employment prospects.

"But it's also important to remember that a lot of the borrowing that we've seen is against investment housing and a lot of housing is overvalued compared to metrics, like prices-to-income or rents-to-income.

"And that means that if those prices do adjust downwards, households could find themselves in a pretty tough spot, facing assets that are worth less and a reduced ability to service that debt."

Earlier this year, Westpac and ANZ said the debt levels should put the economy on 'amber alert'.