Two significant economic numbers are being released this week, and both are expected to show New Zealand's economy was growing strongly and in reasonably fine fettle in the June quarter. 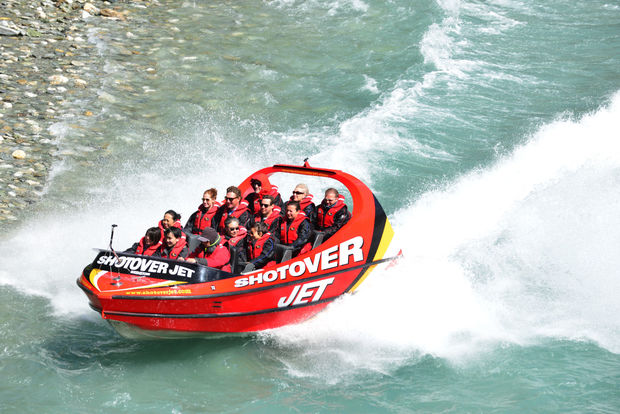 NZ's economy shot ahead in the June quarter Photo: 123RF

The current account deficit is expected to shrink to its smallest in a couple of years at 2.6 percent of gross domestic product, off the back of a surge in goods export volumes.

"Strong service exports, led by tourism, continue to support the current account. The annual services balance is estimated to be around 1.7 percent of GDP, compared to only 0.4 percent two years ago," she said.

Economic growth was expected to be at its best pace in more than a year, with a rise of around 1 percent for the June quarter, which would take the annual rate back above 3 percent.

Ms Drought said the economy was expected to grow off the back of the booming construction sector, but others should perform better.

"The agricultural sector is expected to put in a better showing this quarter ... meat processing looks to have recovered somewhat, providing a boost to food manufacturing in the June quarter.

"Non-food manufacturing also looks to have been strong across components in the quarter ... consumer spending appears to have perked up," she said.

Sarah Drought doesn't expect the numbers to upset expectations of at least one more interest rate cut by the Reserve Bank in November.