Another big trade deal is in doubt.

The controversial TransAtlantic Trade and Investment Partnership (TTIP) is under threat, with Germany's economic affairs minister Sigmar Gabriel declaring the talks have failed.

"According to my assessment, the negotiations with the United States have de facto failed, although nobody really admits to it," Mr Gabriel said.

"And that is because having had 14 rounds of negotiations made into 27 chapters, there has not been a single joint statement." 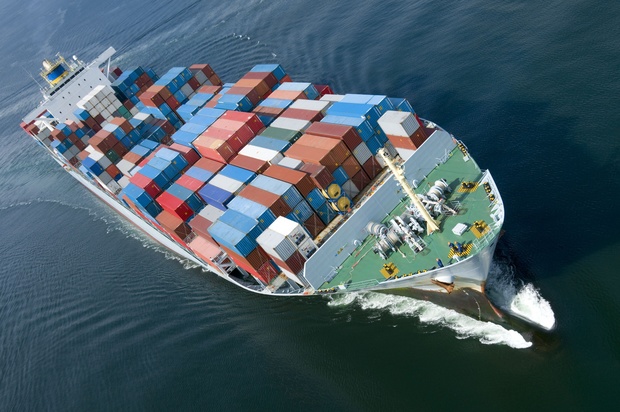 European Union officials have downplayed the comments, with European Commission chief spokesman Margaritis Schinas saying a deal could be agreed by the end of the year - provided the conditions were right.

But a New Zealand Trans-Pacific Partnership (TPP or TPPA) opponent, Jane Kelsey, is not surprised by reports that TTIP talks are on the ropes.

"I was in Berlin last last year and it was pretty obvious then, from the meeting I was at, that from a lot of Europeans' viewpoints, TTIP wasn't going to happen," Professor Kelsey said.

TTIP would bring the United States and European Union together in a similar way to the TPP for the 12 Pacific Rim nations involved in the deal.

The future of the TPP is itself in the balance.

Professor Kelsey is unsure whether TTIP's troubles will help spell the end of the TPP in the US or not, where President Barack Obama is aiming to push the trade pact through the lame-duck session of Congress.

"The acknowledgement that TTIP won't happen will reinforce domestically the view that TPPA should not happen, certainly in the domestic political domain."

"But it may also make the Obama administration and his corporate allies all the more determined to get TPPA through, if TTIP is not going to happen."

Jane Kelsey is not surprised by reports that TTIP talks are on the ropes are said to be struggling. Photo: RNZ / Kim Baker Wilson

International Business Forum executive director and TPP supporter Stephen Jacobi said the problems with TTIP should be a wake up call to those in Congress who are demanding changes to the TPP before backing it.

"This should send a very strong message that if the US really wants to be in the business of trade liberalisation and leadership on the rules around globalisation and trade and investment, then they need to conclude the deals that they have already completed."

"And I think they should put aside any notions that it's a simple matter to go make to the drawing board - it certainly isn't," Mr Jacobi said.

Mr Jacobi fears trade barriers are being revived, and the era of these regional and intercontinental trade pacts is in jeopardy.

"Protectionism is on the rise, countries are looking inwards, drawbridges are being raised all over the world."

"And of course this is precisely the time when we need good, comprehensive, ambitious, high quality FTAs (Free Trade Agreements) like TPP, that can continue to ensure that trade is a motor for growth and that the world remains open."

A trade expert at the Petersen Institute, Gary Huffbauer, thinks a new approach is needed on trade.

"An approach which links a trade deal with a very strong commitment by government to lift up the bottom half of the population and to improve wages or improve social benefits."

Mr Jacobi said trade deals were not enough to address the situation of all citizens, particularly those hard hit by trade-induced job losses.

"We need countries to work on structural reform of their economies, whereby incentives to different industries are aligned with competitive advantage, whereby adjustment is promoted, whereby assistance is given to those people and communities in transition."

"There's a whole lot more than just trade liberalisation. I don't think that was ever the whole answer."

Professor Kelsey is sceptical about who will benefit.

She said there were other secret and controversial trade talks in the wings, including an Asian version of the TPP, and the Regional Comprehensive Economic Partnership (RCEP), that would favour corporate at the expense of workers, consumers and governments.