Most of New Zealand's main electricity companies have been rapped across the knuckles for unfair contracts with their customers. 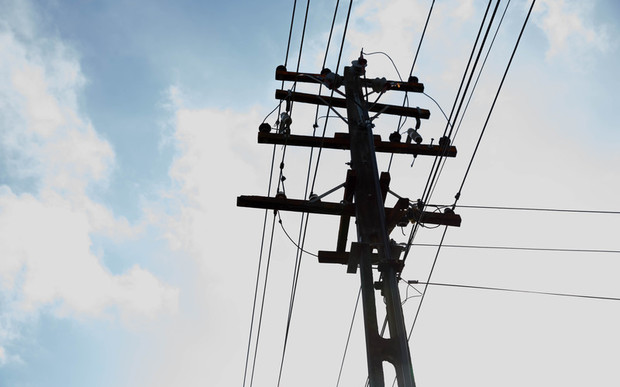 The reprimand came from the Commerce Commission, which said they had tilted the balance of power away from the customer to the power company itself.

These were all accused of a range of different offences.

One charge, which affected several companies, was their right to unilaterally determine when a contract with a customer had been breached.

Another was a limitation on a company's liability to customers with no corresponding limitation protecting customers.

Another charge was the right of a company to unilaterally vary the price or terms of a contract.

The commission said it wrote to the companies involved and said they had all changed their rules or undertaken to make changes.

It had now closed its investigation but reserved the right to check up on the companies at a later date, it said.

"All of the companies have responded to amend the areas that were identified, or they were able to provide justification to show the terms were necessary.

"And the Commerce Commission has been happy with the retailers' response, hence no further action is required."

A lawyer for the Commerce Commission, Ben Hamlin, said all companies with dubious contract clauses should take note.

"Take the opportunity to remove them now before the Commission comes and engages with them.

"The ultimate step is for the Commission to take court action, which it's very prepared to do if it has to."

The full list of issues found by the Commerce Commission: