One of New Zealand's most powerful bankers thinks it could be better for everyone if there were no investors in the housing market.

David Hisco is the chief executive of New Zealand's biggest bank, ANZ, and says almost half of all houses sales in Auckland are made to investors, and others might have an easier life without them. 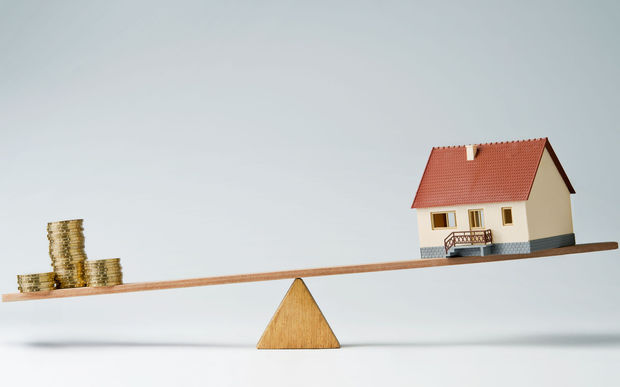 House prices in New Zealand are five times what they were 25 years ago. In Auckland, they are seven times higher.

People trying to pay those prices often have to compete with investors who already have a home but want to profit from buying another.

Mr Hisco told RNZ the country would be better off without them.

"You know, right now, if investors were not in the market at all, I think that could turn out to be a good thing in the long run," he said.

"If they weren't in the market, that would ease upward pressure on prices and maybe make it easier for first-home buyers," he said in a statement.

Westpac declined to say whether it shared ANZ's view, and the other big trading bank BNZ could not be reached for comment. 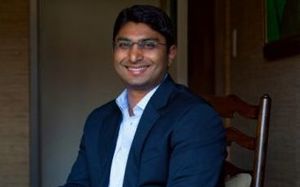 "Really, it's speculators betting on house prices going up forever," he said.

"I agree with Mr Hisco's frustration that our rules and regulations are not tight enough and that our taxes and banking regulations encourage people to go further into speculating in property."

Investors only reapportion a small number of homes from one class of person to another, he said.

"It's not as if there are more houses being created for this.

"It is simply the redistribution of houses from owner-occupiers to investors and then to tenants, and feasibly it would be better if we got more balance into the market."

High prices led to high rents and social hardship across the board, especially to low income people struggling in some cases to stay out of having to live in a car or a boarding house, Mr Johnson said.

But she said investors did have a negative impact.

"They are buying in part on the assumption that prices will continue to rise," she said.

"They are then prepared to pay more and so it becomes self-fulfilling that prices will actually continue to increase.

However, Property Investors Federation argues ANZ has got it all wrong.

The federations'a executive officer, Andrew King, said tenants would be very unhappy if there were no investors buying homes.

"Predominantly that's where they get their homes from," he said.

"In the situation where we have massive migration levels, some of those people will want to buy their own homes, but some of them will want to rent homes and we have to have rental property providers."

Meanwhile those providers are themselves facing new restrictions from September, with most having to provide a bigger deposit than now.