The housing market boom is continuing to underpin the growing economy. 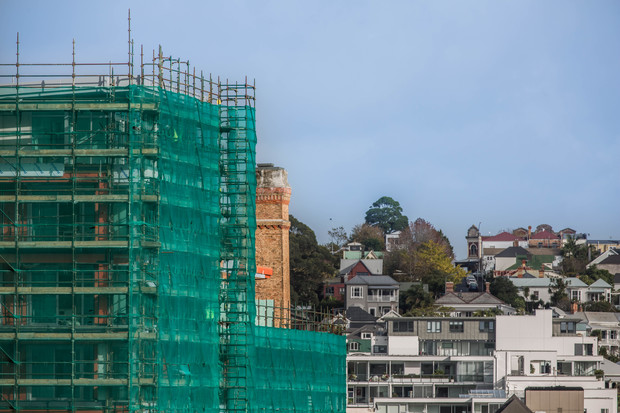 A reading above 50 indicates expansion.

Business New Zealand executive director for manufacturing Catherine Beard said housing had very much been behind the growth.

"You only have to look at what's happening in Auckland and around the country, and we've certainly got a big forward order book hanging off the back of building and construction, so very positive."

Separately, an increase in job ads is being driven by demand for builders and construction workers.

An ANZ survey found job ads rose for the fifth consecutive month in June by a seasonally adjusted 0.5 percent, with most regions experiencing a pick up.

ANZ chief economist Cameron Bagrie said the increase was accelerating and the number of ads was 9.1 percent higher than a year ago.

"Job ads data suggests that employment demand is strengthening as the housing and construction sectors boom around the country.

"Not the most sustainable mix of growth, perhaps, but certainly fun while it lasts," Mr Bagrie said.

He warned skill shortages could hamper firms' ability to fulfill orders on time over the coming year.

The trade-weighted exchange rate, at 78, is about 4 percent higher than a month ago, and 7 percent stronger than two months ago.

"Some of our manufacturing exporters, particularly those focusing on Australia, will be starting to feel the pinch with that high dollar," Business New Zealand's Catherine Beard said.