More jobs are being advertised online to New Zealanders than at this time last year, according to Seek employment website. 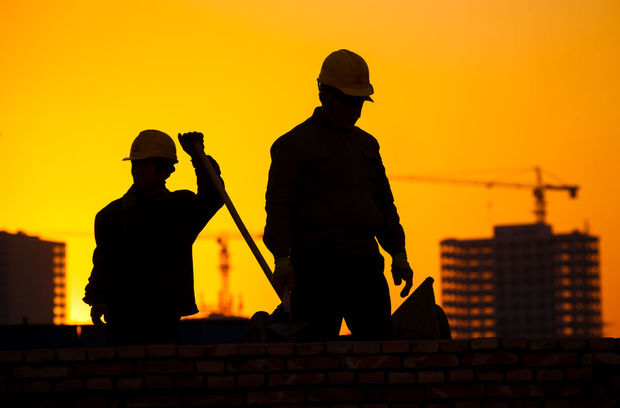 Data from Seek shows almost 8.9 percent more jobs are available throughout the country on the website.

The organisation's New Zealand general manager, Janet Faulding, said the number of advertisements for jobs in Auckland, Wellington and Queenstown had increased significantly.

She said construction jobs in both Auckland and Wellington had increased by more than 30 percent, while tourism growth in Queenstown meant employers were looking for more staff.

"We can see across New Zealand large construction projects going on particularly in Auckland and Wellington, and still in the Canterbury area, and all the roles that are tied up around construction, and trades and services."

Ms Faulding said Canterbury was the most competitive job market, with the greatest number of applicants per job out of all the regions.