Sky Television and Vodafone say their plan to merge will not restrict viewers' choices. 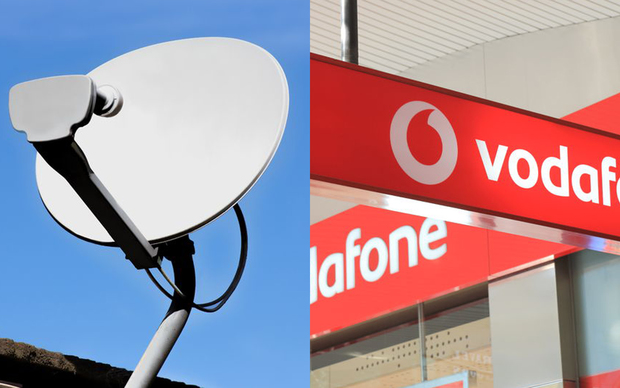 The two companies have agreed to the merger, with shareholders to vote on whether it goes ahead next month.

Critics have said the new company could use its dominance to leverage people into signing up to Vodafone because, if they don't, they might miss out on getting Sky TV's programmes.

Vodafone chief executive Russell Stanners said he believed there was more money, not less, to be made by offering rugby and other programmes through other outlets.

"Content is always looking for different networks to go over and deliver to different devices and we're pretty excited about the opportunity to look at new exciting formats over time and how we can deliver that content.

"So I think for rugby fans out there you've got the choices you've got today and hopefully in the future there's a lot more options for them going forward."

The deal would see Vodafone take a 51 percent stake in the combined entity, through a mix of new shares and $1.25 billion in cash.

The new shares in Sky TV will be issued at $5.40 each, 21 percent up on the pay television operator's last closing price of $4.47 on Tuesday.

The combined group is expected to deliver savings of about $850 million.

Vodafone has nearly 2.4 million mobile phone connections and more than half a million broadband connections, while Sky has more than 830,000 subscribers.

The directors of Sky TV are backing the deal, which is subject to shareholder approval as well as clearance from the Overseas Investment Office and the Commerce Commission.

An appraisal report by Grant Samuel said that Sky TV shareholders would be better off under the proposed merger than if the company continued as a standalone entity, and the price was fair.

The companies were already worked closely together in supporting Sky's digital online offerings, such as Neon and Fan Pass.

An earlier trading halt on Sky shares had been lifted.

"It's not like these were competing companies that are now merging, these are companies offering disparate products that were now lined up."

Mr Green said he did not foresee SKY TV subscriptions falling, but he did think the price for its NEON service might be reduced.

But Internet New Zealand said the merger could limit people's access to their favourite programs.

It said much television content was now viewed online and it was worried that people's access could become limited when content providers and network companies got together.

It said, as an example, it would not want people to have to sign up with Vodafone to be able to watch Game of Thrones.