Market confidence in New Zealand is down thanks to tumultuous markets over the past year. 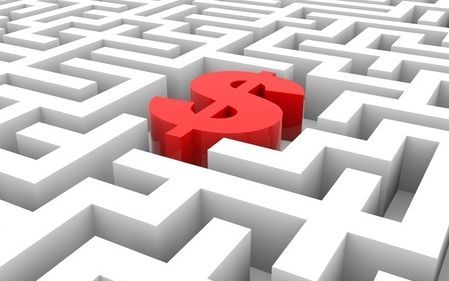 However, a survey carried out by the Financial Markets Authority has found those who have investments are confident the regulator is doing a good job.

Of the 1000 people surveyed, 56 percent had confidence in the markets - down from 60 percent a year ago.

Confidence among middle-income earners took the biggest hit, falling to 59 percent, down from 66 percent.

However, top earners and people who had investments in the market were more confident.

Despite the mixed result, three out of five people said they had confidence in the regulation of financial markets.

And confidence was even higher among investors, especially of managed funds and shares.

The FMA's chief executive, Rob Everett, said the overall drop was not surprising, given the significant turbulence in the markets over the past year.

But he said it was encouraging to see those that had investments were confident in the regulator.