Annual inflation has fallen to its lowest level since late 1999, driven by cheaper food and fuel. 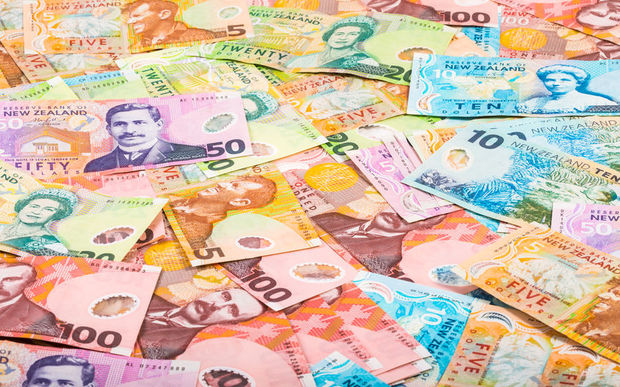 That resulted in a rise of 0.1 percent for 2015, the lowest annual rate since late 1999 and is raising the pressure on the Reserve Bank of New Zealand (RBNZ) to cut interest rates further.

The slump in global oil prices sent local petrol prices tumbling by more than 8 percent last year and that, along with cheaper fresh food, offset higher rents and building costs.

The numbers were below economists' and the RBNZ's forecasts, which had been expecting a fall of 0.2 percent for the quarter and an annual rate holding steady at 0.4 percent.

The New Zealand dollar fell nearly half a cent and wholesale interest rates also eased after the data as financial markets raised the chances of a further RBNZ rate cut.

One surprise was the lack of impact of the weaker currency, which would have raised the price of imported goods.

Inflation has now been below the RBNZ's 1-3 percent inflation target zone for more than a year.

He has been forecasting two further rate cuts around the middle of the year.

"It's certainly going to be causing some headaches for the Reserve Bank over the next few reviews, and raises the chances of rate cut as soon as March."

The first rate review is on 28 January but the RBNZ is expected to hold steady as it digests other issues such as the housing market, weak dairy prices, and the global outlook.

Petrol prices had the largest impact on the figures, falling 8.1 percent. Excluding petrol, the CPI showed a 0.5 percent increase in the year to the December 2015 quarter. Vehicle relicensing fees and international air fares were also lower.

Housing and household utility prices were up 2.8 percent in the year, with higher prices for housing rentals (up 2.5 percent), newly built houses excluding land (up 5.0 percent), and local authority rates (up 6.2 percent).

"Housing-related prices in Auckland increased by more than the national average, with new houses up 7.2 percent and rents up 3.3 percent from a year earlier," consumer prices manager Matt Haigh said.

The CPI fall in the three months to December of 0.5 percent was the largest quarterly drop since December 2008.