New Zealand has continued to show robust economic form in 2015. 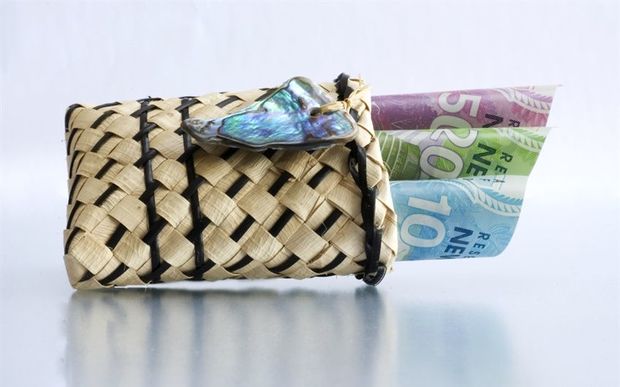 Despite a slowdown due to lower dairy prices, the economy still grew about 2.5 percent.

Inflation all but disappeared as well.

BNZ head of research Stephen Toplis noted earlier this month that the economy appears ideally placed - but it's not all sunshine.

Unions point out jobs will be harder to come by, with unemployment forecast to rise to 6.5 percent next year, while pay rises remain stuck at low levels too.

And stormclouds lie on the horizon, with the threat of a severe drought weighing on the mainstay of the economy, agriculture.

The economy picked up speed again following slow start to the year and while not growing as fast as last year, it's still impressive by developed nation standards.

New Zealand expanded 2.3 percent in the September year, slightly better than the United States at 2.2 percent, and considerably better than Japan at 1.7 percent and the eurozone at 1.6 percent. The OECD overall grew 2 percent.

Only Australia performed better, at 2.5 percent.

Nevertheless, back in July gloom had descended about the economy's prospects.

Sharp declines in dairy prices, coupled with fears of Greece imploding and China facing a hard landing, had knocked confidence and had some analysts muttering the unthinkable - recession.

Thankfully, that didn't come to pass.

Fuelled by record high net migration and visitor numbers, the ongoing rebuilding of Christchurch, construction activity in Auckland, and low interest rates, the economy picked up steam again in the second half of the year.

After raising interest rates from 2.5 percent to 3.5 percent in 2014, the Reserve Bank reversed tack this year, returning the official cash rate (OCR) back to its record low 2.5 percent, citing weaker growth and tame inflation .

Did the Reserve Bank governor Graeme Wheeler get it wrong?

Mr Wheeler did misjudge the lack of inflation pressures. But so did most analysts and central bankers globally.

It arguably delayed the fall in the dollar through 2014, but eventually the currency did respond to weaker dairy prices.

And rebuilding activity in Canterbury and Auckland's unsated demand for housing showed no signs of slowing during that time.

The Reserve Bank is forecasting rates on hold for some time.

But some analysts are unconvinced.

With inflation running well-below its 1 to 3 percent target band, they argue it might not be so easy lifting inflation expectations, forcing Mr Wheeler to cut again next year.

If there's one area that doesn't need any further stimulation from interest rates, it's Auckland's overheated housing market.

If Aucklanders are obsessed with housing, the surge in price growth to 25 percent a year certainly gave them something to talk about.

It also spilled over into neighbouring regions, with house prices in Hamilton, Tauranga and Whangarei also picking up speed.

The Reserve Bank can share some of the blame for that.

It extended lending restrictions to investors in the country's largest city in an effort to slow prices.

That in itself prompted a flurry of investor activity as they tried to get in before the November deadline.

Figures show sales have fallen sharply since then, and prices will inevitably follow.

Along with the government's tougher tax rules, the question is whether it'll be enough.

The answer is no.

The Reserve Bank estimates its efforts will shave between 2 and 4 percent off price growth.

The bottom line is more houses need to be build. Many, many more.

And speeding up that process has proved more difficult for the government than it possibly imagined. 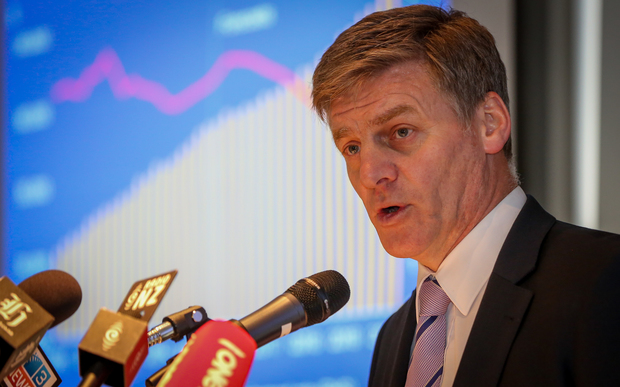 The government delivered on its promise to return to surplus in 2015.

But it appears unlikely to repeat that, as the slower economy and weak inflation hits tax revenue.

Finance Minister Bill English revised his fiscal goals to allow for a bit more leeway around the operating balance, and the government will borrow more.

Most would agree that's a prudent approach to take, particularly Mr English's decision to fund more capital spending on roads and schools and help underpin growth and reduce some capacity constraints.

But critics argue the extra borrowing could also be used to boost health spending, which is creaking under the burden of an expanding population.

They say alleviating some of these pressures would be a better use of the money than funding tax cuts in 2017, an election year. 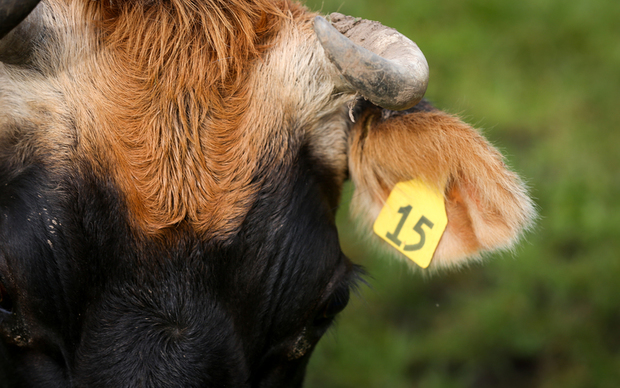 Dairy farmers will be wondering when, or even if, the good times will return.

In a volatile year, dairy auction prices ended flat, with whole milk prices at $US2304 (NZD$3351) a metric tonne.

That's well below the price many dairy farmers need to break even.

Analysts are betting any recovery will be long and slow, particularly as the world remains awash with milk and Chinese buyers remain content to sit on the sidelines.

The prospect of drought will also worry the agricultural sector, the country's main export earner.

The International Monetary Fund estimates the current El Nino will reduce GDP growth by 0.6 percentage points, as production falls due to herds being culled, and pasture and crops are damaged.