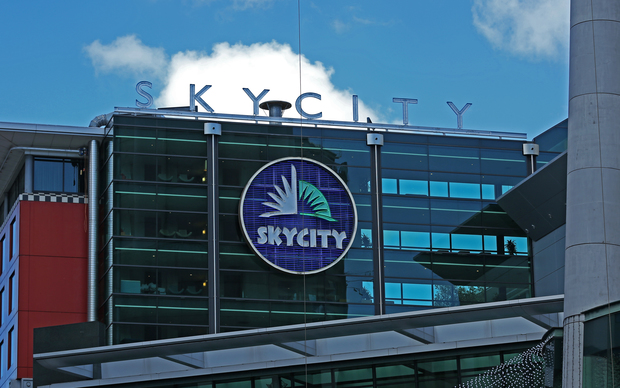 The casino operator, SkyCity Entertainment Group, says it's decided to raise $263 million through the issue of new shares, rather than sell its new five-star hotel, currently under construction in Auckland.

The funds will be used to pay for major construction projects in Adelaide and Auckland, including the international convention centre and five star hotel on Hobson Street.

SkyCity has also updated its financial results for the 10 months ended in April, with revenue up nearly 11 percent to $917 million, and profit up 12 percent to $281.3 million.

Under the share offer, that opens today, existing shareholders will be able to buy one share for every 10 shares, at $4.40 each.

Meanwhile, SkyCity's shares have been placed in a trading halt.