The receivers of the failed electronics retail chain Dick Smith have confirmed all remaining stores will be shut by the end of next week. 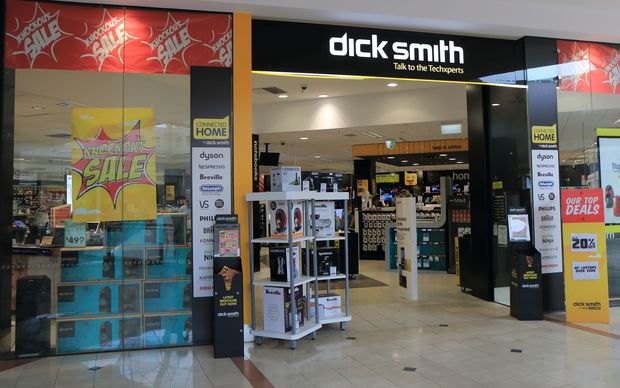 All Dick Smith stores will shut down after its receiver failed to find a buyer for the struggling company. Photo: 123rf

The 54 stores still operating in New Zealand will progressively close their doors starting this weekend, with five due to close on Saturday.

The final 20 - mostly in Auckland, Wellington and Christchurch, will close at the end of business next Friday.

The shops have been selling heavily discounted leftover stock and shop fittings after the receivers failed to find a buyer for the debt-laden retailer.

All local staff were expected to receive redundancy payments of up to $22,000 and rank ahead of secured creditors.

The Australasian firm collapsed in early January with debts of about $400 million after its banks refused to prop it up following poor Christmas and New Year sales.

Dick Smith had about 400 shops in Australia and New Zealand with more than 3000 staff.

It is expected to re-launch the brand as an online retailer later in the year.