The quality of New Zealand merino wool and the way it's produced will command a premium price in Europe, a Norwegian clothing firm says.

Devold, Norway's equivalent to the local Icebreaker brand, makes high quality merino outdoor clothing and is sourcing some of its raw material from the Paterson family's Armidale merino stud near Ranfurly in Central Otago. 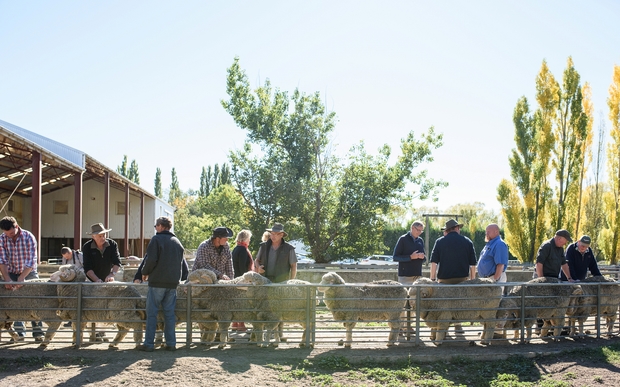 Devold chief executive Cathrine Stange said the quality of the merino wool was important, but just as important for consumers buying her company's clothing was the way it was produced, the sustainability of production and the welfare of animals.

"In northern Europe they are very discerning customers who demand to know where the product is coming from," she said during a visit to the Armidale stud. 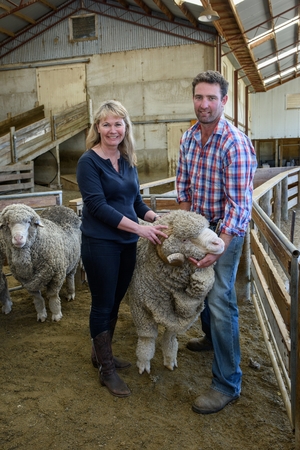 The company has a "sheep to shop" strategy, which can be a win-win for the company and producer and lead to increased sales of New Zealand wool.

"Part of the opportunity is to tell consumers that this garment is made from not just the finest wool in the world, but from the Paterson's, and they've been farming for five generations and here are their sheep, and that's the key message we want to give out."

Simon Paterson said the family has been running merinos for close to 80 years, and with the development of the stud have put emphasis on the best genetics for the flock.

The farm has more than 5500 merinos, which produce about 30 tonnes of wool a year.

Prices have been under pressure in the past few years with the premium over crossbred grades narrowing, but attention to quality was helping to sustain returns.

"It's amazing when you start talking to companies how their ideas are similar to ours in the traceability and sustainability of the wool."

There was a lot that was positive for the merino industry's future, but there were risks, Mr Paterson said.

"As a stud breeder, my biggest concern is with the lower prices people are forgetting about quality and just worrying about production, and I'm worried we may tarnish the reputation of our clip when quality standards start lowering." 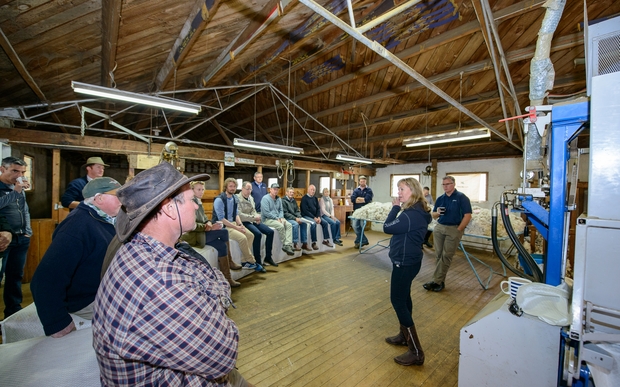 Ms Stange talks to farmers in the wool shed about the philosophy of "sheep to shop". Photo: SUPPLIED/ Shelley Povey