Fonterra is expected to reveal a big rise in underlying profit this morning, but with dramatic falls in farmers' payout, many in the dairy industry say something has to change.

Success or failure of Fonterra has a huge flow-on effect to the economy, both national and regional. 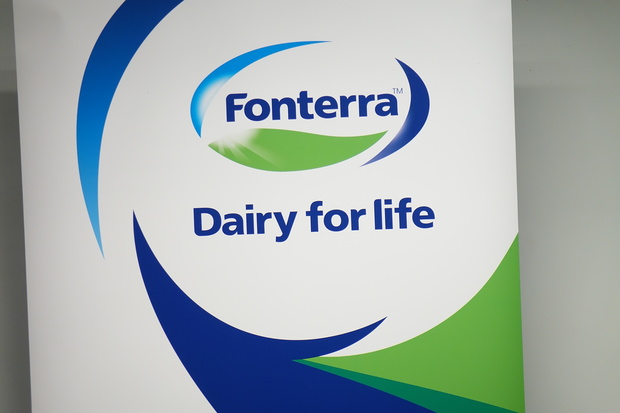 Fonterra provides over 25 percent of this country's exports and processes 16 billion litres of milk each year, so when the company sneezes, the country comes down with a cold.

The co-operative will report its half-year results this morning, with Forsyth Barr forecasting a rise in underlying profit of 136 percent, although revenue is expected to fall 5 percent to just over $9 billion.

A dramatic fall in the payout to farmers in the last two seasons from $8.40 to a forecast of $3.90 per kilo of milk solids has many in the industry very worried. 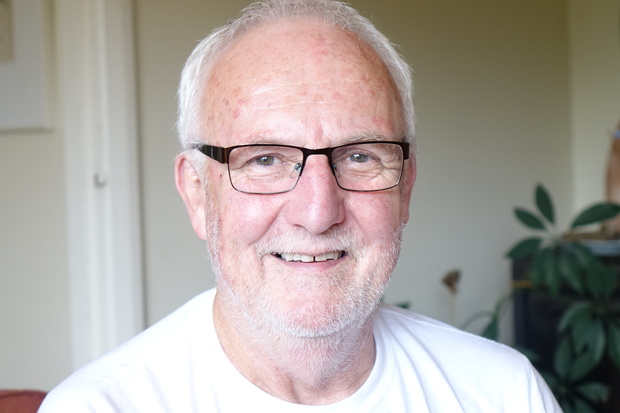 He said with costs rising and the payout falling, something would have to give and that might have to be the way Fonterra was structured.

"We need a bit of a fresh slate and some new ideas and ask questions like how come people want to buy our farms and operate.

"How come different technologies are being used overseas, but we are not being successful in selling our milk."

"Just get a panel of impartial experts, make it transparent, interviews with people, best practice in other countries, put it up there, make sure the information is put up on websites, available to comment. To me, the issue is too important."

Waikato is still the biggest dairying area, with the most herds and more than 200,000 cows milked daily, yielding an average 18 litres of milk each day. 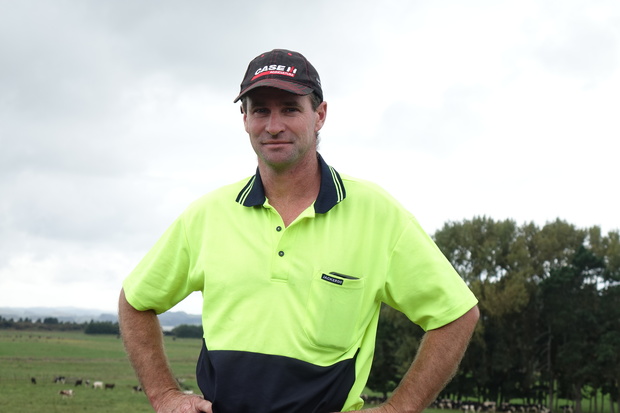 "They have to take some responsibility for perhaps just where things have got to. We have a lot of fairly high-paid people [in Fonterra] who should have understood what was coming.

"I appreciate they are in a competitive market and some of that stuff is commercially sensitive but I think they need have a bit of a reality check."

He believed there was still more pain to come before prices started bouncing back.

"It is sometimes it is a bit of a struggle to get going in the morning and you wonder why you are doing it, but you have just got to stop and say well what else would I be doing."

Rural communities reliant on dairying were also starting to feel the pinch of the downturn.

Chris Anderson from Te Awamutu Chamber of Commerce said there were high levels of anxiety in the area - a rural service centre whose biggest employer was Fonterra - at its local processing plant as the dairy downturn took hold.

"That is across all sectors of business within our community."

"Suppliers, individuals working on farms and then taking it one step further as well when you look at the sociological element. There is a lot of concern within families around their long-term future and their prospects as well."

Former dairy farmer Waikato District mayor Allan Sanson believed it was a no-brainer that everyone wanted a strong and healthy Fonterra. 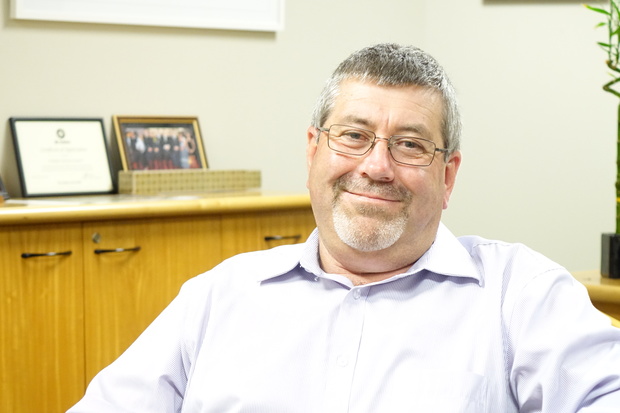 "Since the creation of Fonterra it has become more important because in the past suppliers could duck between different companies and that is not so easy nowdays.

"Fonterra as a brand is perhaps in a way is struggling a bit at the moment and at risk under the old cooperative system."

Mr Sanson said it was time farmers took a close look at the co-op model to see if it needed some adjustment.

Prof Locke said dairying needed to remain positive because there was a risk of too much negative talk dragging it down even further.