Banks are being criticised for keeping credit card interest rates at nearly 20 percent despite general interest rates being at their lowest in decades.

Floating mortgage rates with the main banks are now below 6 percent, with some fixed rate mortgages just over 4 percent.

Credit card rates, however, have hovered around the 20 percent mark for several years. 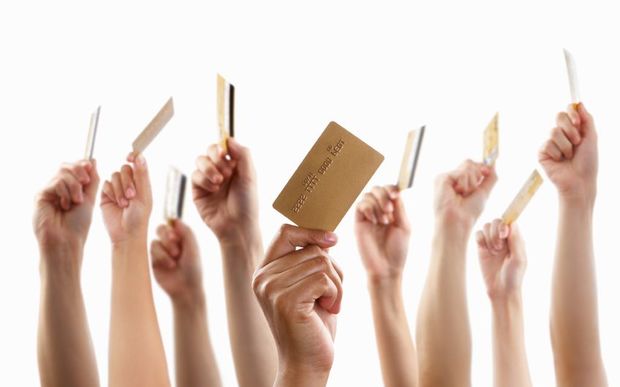 Interest.co.nz publisher David Chaston told Morning Report even though credit card lending was not directly linked to the OCR, he was puzzled as to why credit card rates weren't dropping.

The rates being charged were too high, he said.

"I think it's entirely opportunistic ... There are only a few banks that offer credit cards and whilst they don't collude in the usual sense of the word, they know what others are doing.

"There's no particular pressure to reduce credit card rates at the moment even though we may all complain."

Members of the public needed to put pressure on the banks, Mr Chaston said.

Credit card rates were not in the spotlight as much as mortgage rates and banks had been getting away with higher rates as a result, she said.

"They should be linked to the OCR, you know - pretty much everything else is in terms of your financing," she said.

"I think the banks and the credit card companies have been able to get away with this because, really, nobody's had a proper look at it ... It might pressure the banks to actually do something about it."

None of the major banks or the Bankers' Association were available to be interviewed by RNZ's Morning Report.

However, they said credit card lending was unsecured and not linked in any way to the OCR.