The takeover bid for software developer Diligent is fair according to a report from independent advisors. 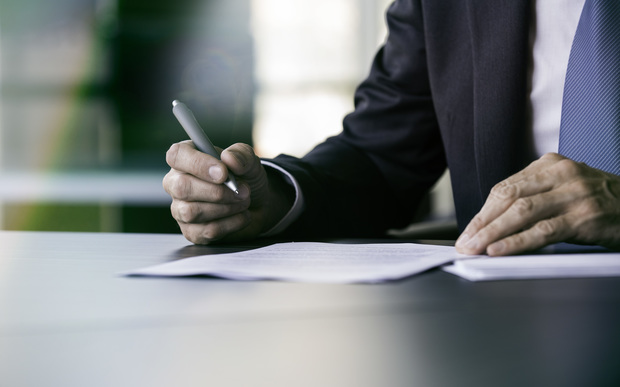 Simmons Corporate Finance has completed a report as required by the stock exchange rules.

The board's unanimous backing of the offer was a compelling indicator of the merger value, and it said it doubts an alternative bid would emerge, the report said.

The downside was that shareholders would not be able to participate in the company's growth potential, but it noted there was no guarantee that the future plans would deliver anyway.

Other papers released today show that six of 27 companies approached about buying into Diligent put forward firm bids, but only one - from Insight - followed that through to lodge a second bid.

Diligent develops software for companies to manage documents for their directors and is largely based in the United States where it has most of its sales.