Fletcher Construction have the half-billion dollar contract to build the controversial centre, along with a 5-star hotel and a 1300-space underground carpark.

The work is expected to take about three years to complete. 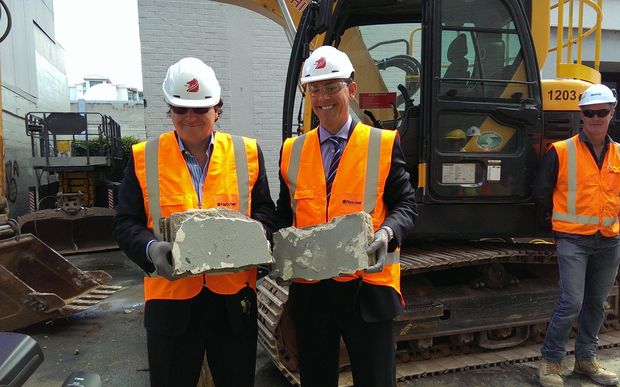 SkyCity chief executive Nigel Morrison said it had been a long process since the deal was made, with cost estimates fluctuating between $400 and $550 million.

He said he saw today as a milestone.

"As it's taken six years, there have been many points along that journey where we've thought this isn't going to happen, why are we wasting our time? But to finally get here and now see it as a reality - and I think that happened when we signed the contract with Fletchers just over a month ago now - so to get to that point and today being the real start of the process, it's been something we all very proud of."

Mr Morrison said Fletchers had a track record of delivering on time and on budget. 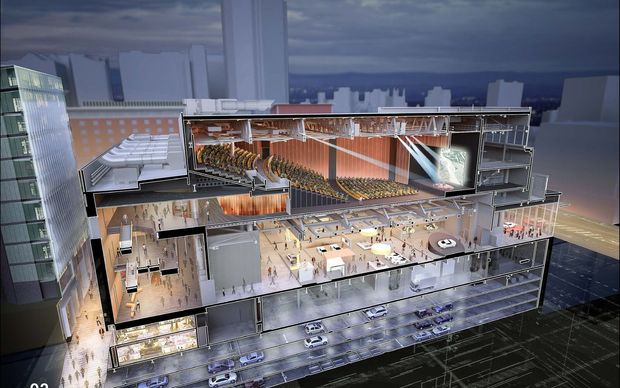 Fletcher chief executive Graham Darlow has said traffic disruption would be minimal, despite the scale of the project and its location on a major city block.

It will be the largest purpose-built convention centre in New Zealand, capable of hosting conferences of 3,150 people, or two concurrent events of 1,200 delegates each. 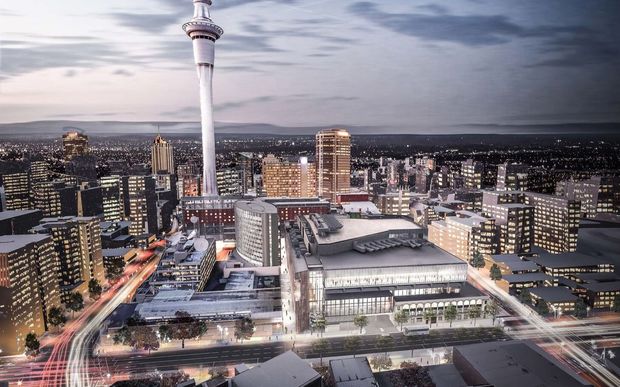