Oil giant Shell has announced a review of its New Zealand assets and could sell its entire interests in this country. 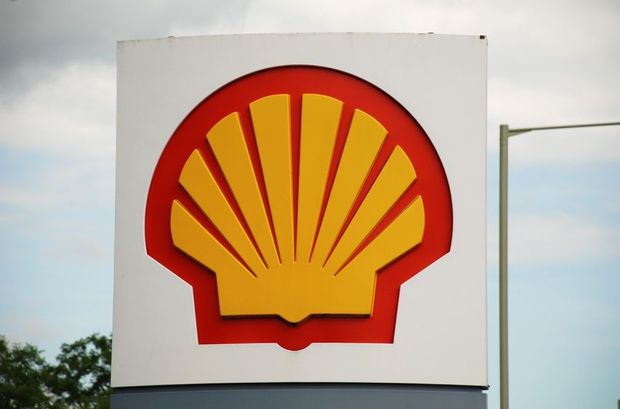 Shell New Zealand chairman Rob Jager said New Zealand was a great place to do business but ultimately was only a small part of its global operation.

Mr Jager said the options following the review ranged from "business as usual to a full country exit" or anything in between. 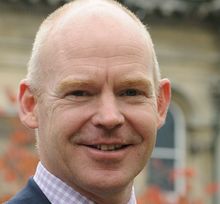 He stressed that no decisions had been taken, and the decision to review its position had not been taken lightly.

"As someone who has worked for Shell for nearly 38 years, you will appreciate that it's not an easy announcement for me to make," Mr Jager said.

"I'm hugely proud and indeed committed to this business. It's part of who I am."

Shell has been a big player in the New Zealand energy scene for generations, and, in total, produces 70 percent of all natural gas in the country.

Mr Jager declined to say what those assets were worth.

Selling those assets would be part of a worldwide decision to focus instead on oil drilling and production.

Until recently, Shell had petrol stations all over the country, but sold them to Infratil and the Superannuation Fund. They now form Z Energy.

The Maui pipeline, which Shell is the major shareholder of and transports around 78 percent of all natural gas produced in New Zealand, was put up for sale back in October.