The Productivity Commission has described a number of problems with urban planning that can make developments slow and expensive. 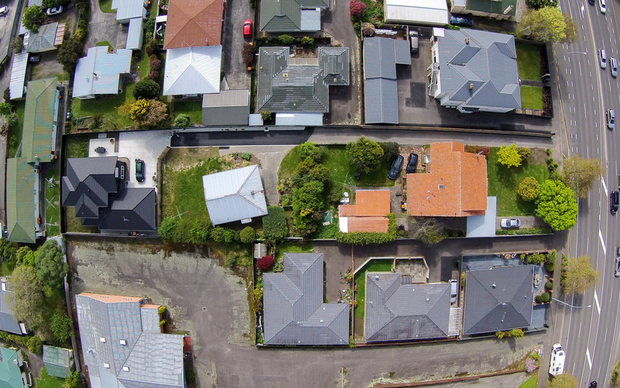 In an issues paper for public consultation, the commssion says the current planning system is complex and often poorly integrated.

Planning process can be captured by homeowners who use their political influence with local councils to restrict the supply of land for new homes to protect the value of their own houses.

The paper has been welcomed by the New Zealand Council for Infrastructure Development.

It said the paper zeroed in on some of the biggest issues that contribute to rising housing costs, congestion, infrastructure deficiencies and poor environmental outcomes.

The council said different laws brought different timeframes and processes, and reducing complexity and compliance costs would need a substantive change from the status quo.

The issues paper - published today - is intended to stimulate public discussion pending a final report to the government next December.

It is one of several papers by the commission on how towns and cities are run, many relating to the high cost of living in cities.