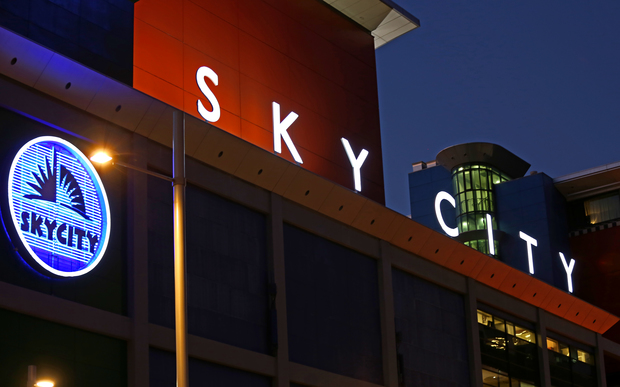 Fletcher Construction is building the $700 million complex, located across the street from the Auckland Casino.

The government has allowed SkyCity to have an extra 470 gambling machines and tables and other concessions to fund the convention centre, which is being paid for by a mix of debt and existing capital.

SkyCity chief executive Nigel Morrison said they had expansion plans for the company's Adelaide business and that may result in it selling the new 300 room hotel, or taking on an equity partner.

"If we weren't doing Adelaide, we would probably be inclined to keep the hotel ourselves," he said.

Mr Morrison said the construction would have a minimal impact on the Auckland Casino operations, although customer car parking would be affected as it demolished one parking building and relocated staff parking.