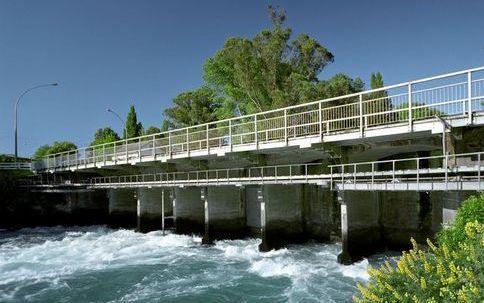 The energy company says wholesale prices are down 19 percent, in the three months ended in September, over the year earlier, with high inflows to the Waikato catchment (11 percent above average) driving hydro generation up 41 percent.

And while electricity demand is showing steady growth, rising 1.9 percent, customer sales volumes are down by 6 percent, as Mighty River works to reduce the volume of low margin sales.

As well, the company said volumes had been impacted by a decline in higher yield commercial contracts and a fall in customer numbers.

It said the average electricity sales price to residential and commercial customers fell 1.5 percent over the year earlier, mostly due to its decision to absorb an increase in lines and transmission costs for a third of its customers, who are on fixed-price contracts.

Mighty River's geothermal generation was down slightly on the year earlier, due to the 21-day shut down to replace a turbine at Nga Awa Purua, which meant the plant had been running about 10 megawatts below capacity for almost two years.