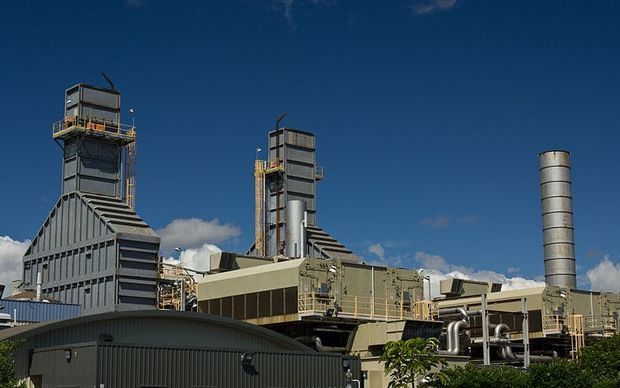 The company says the 140 megawatt station has played a small role in their portfolio in past two years, representing just 5 percent of its generation.

The company said the plant had high running costs compared with large renewable electricity plants, such as hydro and geothermal.

The Southdown station was expected to close at the end of December.

Seventeen staff would be affected by the closure.