The American Department of Energy says the cost of fracking, horizontal drilling and other technologies is falling fast. 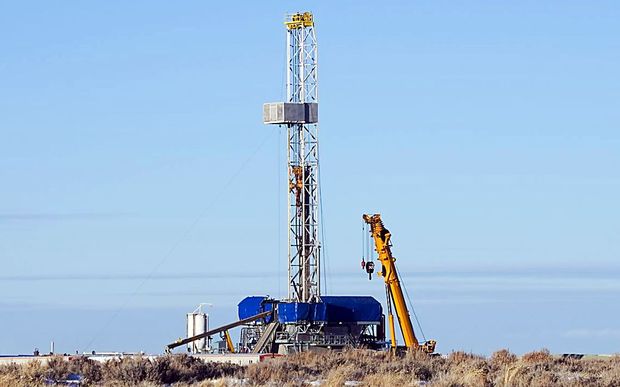 Fracking involves pumping fluids under pressure into rocks deep underground to get at trapped pockets of oil or gas. Photo: 123RF

The falling prices are expected to make it easier to produce natural gas and put further pressure on the beleaguered coal industry by displacing coal as a fuel.

It is also likely to keep downward pressure on already low oil prices, which are less than half of what they were 18 months ago.

Fracking and horizontal drilling produce so-called shale gas and oil, and intensive use of these technologies have made the United States the world's biggest oil producer.

But the US agency said China was following the same path and had drilled more than 700 shale wells in the Sichuan Basin.

China had learnt from its intensive level of work and had been able to reduce the cost of each well by 23 percent in the past two years, the agency said.

Environmentalists said there was a danger in this.

They said the shale revolution was boosting the supply of fossil fuel, lowering its price and was reducing financial incentives for people to switch to clean energy alternatives.