Tough times will continue for another 18 months in the coal, oil and gas industries, Westpac says.

In a report, Westpac's industry economist David Norman said he expected prices for coal and oil to remain low. 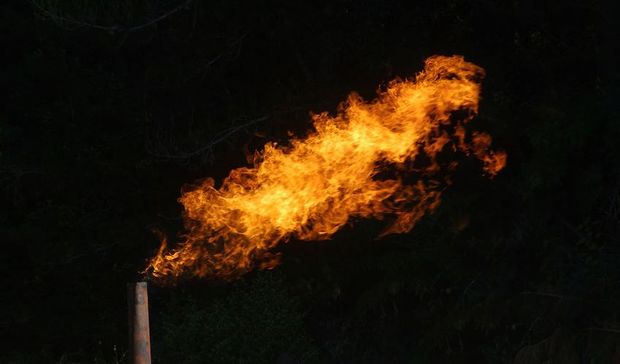 That would create a risk of more job losses in the coal industry and a fall in exploration for oil and gas.

The report comes as the international benchmark price for Brent crude oil fell once again to around $US48 per barrel, after rallying above $US50 in the last week or so.

The subsequent fall in prices has been blamed on a check to economic growth in China and heavy production by Saudi Arabia.

Mr Norman said while oil prices might recover slightly, as low prices drove some producers out of business, they were not expected to rise much above $US60 a barrel for another 18 months.

"This will continue to discourage new exploration activity in Taranaki, Gisborne, the Great South Basin and elsewhere, affecting exploration and support service jobs," he said.

Displacement of coal by plentiful natural gas in the United States gets a lot of the blame for this. Gas production boomed in that time, thanks to fracking, horizontal drilling and other technologies.

Mr Norman said the low coal prices looked set to continue, and he forecasts difficult times in the quarrying sector.