Fund manager Paul Glass is urging the Government to cut migration numbers to ease the pressure on Auckland's housing market and allow interest rates to fall. 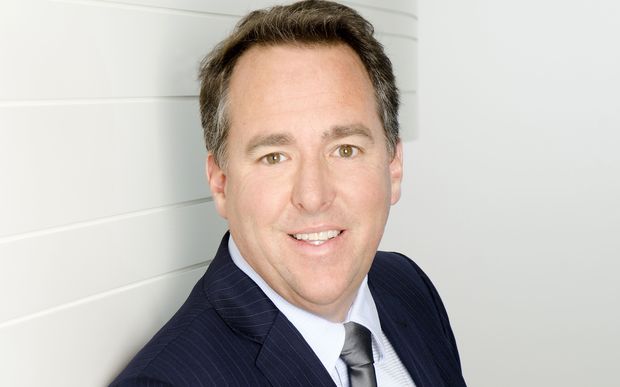 The Devon Funds Management chairman said migration accounted for half New Zealand's GDP growth of 3.5 percent and was a key factor in rising Auckland house prices.

"Part of the reason that we have the highest real interest rates amongst developed economies is because of the Auckland housing bubble ... and that bubble has been fueled by immigration and also speculative demands," said Mr Glass.

"That is something we need to address in order that we can start to cut our interest rates."

Mr Glass has a record of identifying economic weak points and predicted the finance company bubble that burst eight years ago.

He told Morning Report said politicians liked migration because it made GDP look good, but policy needed to change.

The fund manager questioned the basis for New Zealand's so-called rock star economy, given the proportion accounted for by migration and strong contributions by the Canterbury rebuild and high commodity prices.

"If you struck out a number of those factors our actual underlying GDP growth was fairly small ... just about positive half a percent."

Individual GDP figures would give a more accurate measure of the country's economic health, he said.