Dame Jenny Shipley has been appointed the first independent chair of Oravida. 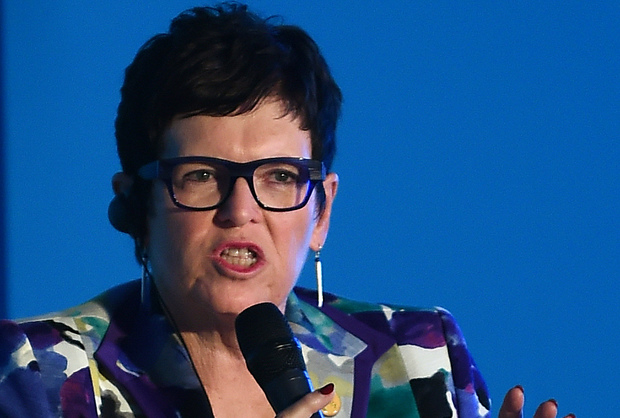 Her appointment comes as the company, which airfreights fresh milk and produce to China, seeks to expand its presence in that country.

Oravida was criticised last year after former Justice Minister Judith Collins, whose husband is on the board of Oravida, attended a dinner in China with company executives.

Dame Jenny denied her appointment was an attempt to improve the company's image at home.

"It's got nothing to do with reputation. I do not join boards because of reputation," she said.

"I join boards because I think that they have the potential to deliver [to] both stakeholders and shareholders."

"Oravida is a leader in understanding how to use e-commerce platforms successfully to sell New Zealand products, and it's those reasons why I've agreed to chair their board."

Former Sanford chief executive Eric Barratt will also join the Oravida board as an independent director.