Wellington Airport says it is moving ahead with plans to extend its runway, which means the capital city could begin receiving large international aircraft within four years or so. 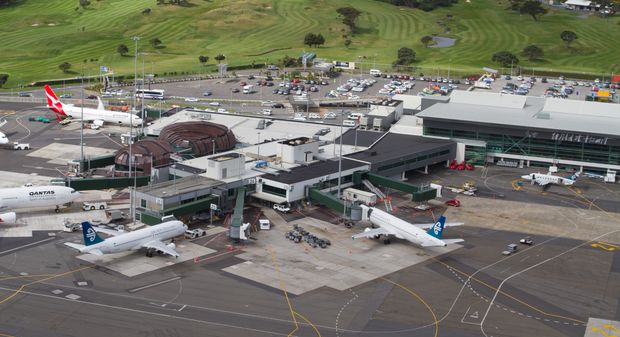 Wellington region mayors agreed on Friday to cover half the cost of the 300 metre extension, with Wellington City Council, which owns a third of the airport, contributing up to $90 million of the estimated $300 million cost to complete.

Infrastructure investor Infratil owns the other two thirds of the airport.

Wellington Airport chief executive Steve Sanderson said it expected to have its application for resource consent ready by the middle of the year, with the review process expected to be completed by early next year.

He said the mayors' decision demonstrated that councils acknowledged the economic benefit to the city and the greater Wellington region shown in studies done by the airport.

Providing the airport gets the necessary consent, Mr Sanderson said the extension could be completed and operational by 2019 or 2020.