Xero is close to achieving the milestones it needs before listing on the NASDAQ exchange in the US within the next 12 months, founder and CEO Rod Drury says. 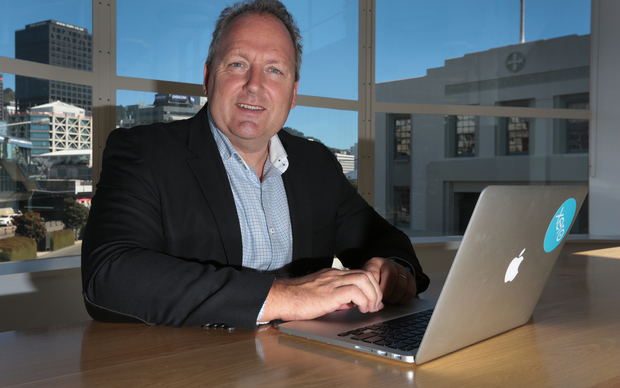 Mr Drury's comments follow the accounting software company reporting an 81 percent jump in receipts from customers to $32.5 million in the three months ended December, taking receipts for the nine months to almost $84 million.

However, Xero's cash outflow totalled $22.9 million in the December quarter, leaving the company with $147.8 million in cash remaining.

"The second thing is we need to show the US market and the investors traction - but in the US. You could say it's slightly unfair. Our strategy has been to get the Australian market going and get the UK going - those are our growth engines for the next two to three years.

"But the investors that look at these IPOs really want to see traction in their backyard. So that's why we've got some great people in place and we've been focusing hard on the US for the last, sort of, six to 12 months.

"The third thing is market conditions. Obviously, it was pretty pleasing to see the Box IPO get away last week. We think that's a very strong category with its re-occurring revenue, so it was very nice to see that come back.

"We'd still like to do it, sometime over the next 12 months, and we'll just see if we can line up those three things."