Heartland New Zealand expects its first-half net profit to come in between $23 and $24 million dollars and has raised its forecast for its annual profit for a second time. 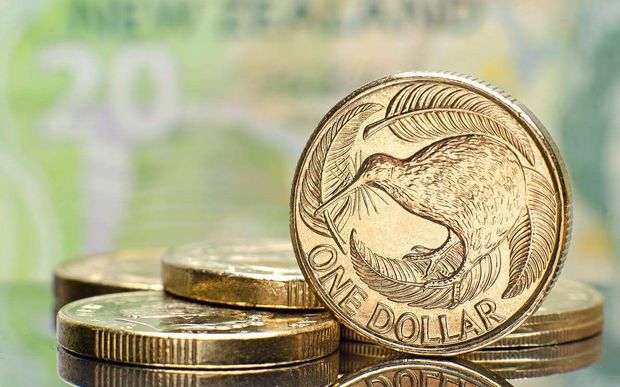 The company now expects an annual profit of between $46 and $48 million, an increase on the previous year of up to 33 percent.

"The upgrade has mainly been driven by stronger than expected growth across some of our core businesses, particularly the consumer business, but also some growth we are seeing in business and rural as well," he said.

The company said the board has not yet decided whether to include the increase in the value of its 10 percent stake in Harmoney, New Zealand's only peer-to-peer lending platform, in its annual results.

Earlier this month, Heartland said it paid $3.5 million dollars for the stake and Harmoney's latest capital raising has implied it is now worth $5 million.