HSBC's economists are expecting global dairy prices will start recovering from current lows, largely because of a sharp run-down in Chinese dairy imports. 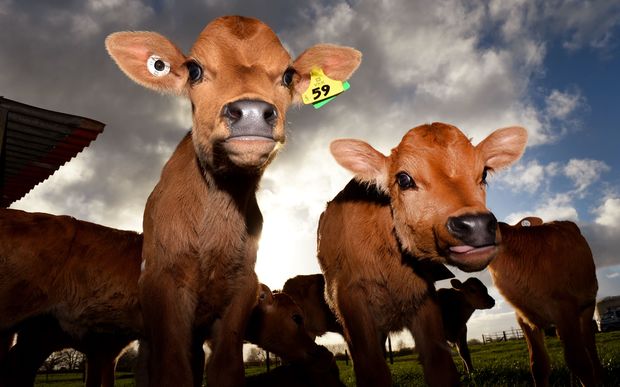 He said once China begins buying again, prices should at least partly rebound.

"You saw an extraordinary ramp-up in dairy imports in late 2013 and early 2014, which then turned around and imports fell dramatically through all of 2014.

"Now we're at a level of dairy imports in China which is below the previous trend, which implies that they have been running down their inventories."

Mr Bloxham said he did not expect the halving of dairy prices last year would hurt New Zealand's economy as much as some were expecting.

He said that was because dairy farmers didn't borrow as much during the boom in dairy prices.