In Australia, a consumer survey released today reveals a growing pessimism about the economy, the ABC reported. 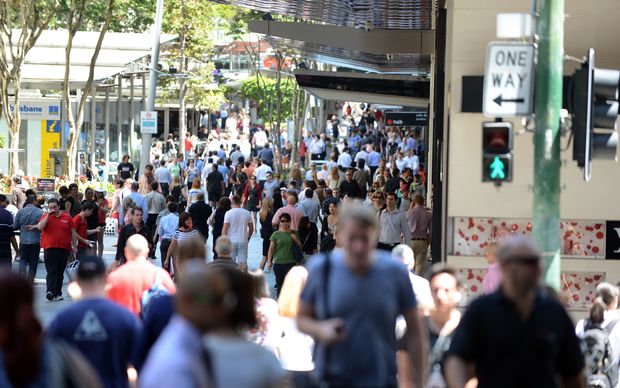 The new data points to falling consumer confidence in the Australian economy, with almost a third of Australians rating it as poor, up from 25 percent in September.

The Australian government is poised to release its Mid-Year Economic and Fiscal Outlook (MYEFO) today.

The Choice survey of more than 1,000 Australians shows electricity remains the top household cost of living concern, followed by the cost of food, groceries and fuel.

"What's concerning about these figures is they come on the back of declining business confidence and declining consumer confidence figures," Choice chief executive Alan Kirkland said.

Cuts to spending on holidays increased from 58 percent to 66 percent, while anxiety over university fees was at 87 percent.

Last week, Westpac was describing a sharp deterioration in consumer confidence this month as "disturbing".

The Westpac-Melbourne Institute Index fell 5.7 per cent in December to a level of 91.1.

Recent Australian Bureau of Statistics gross domestic product data showed the economy expanded just 0.3 per cent in the September quarter and only 2.7 per cent over the year to September 30.