An analysis of traffic flows suggests economic growth may be flattening. 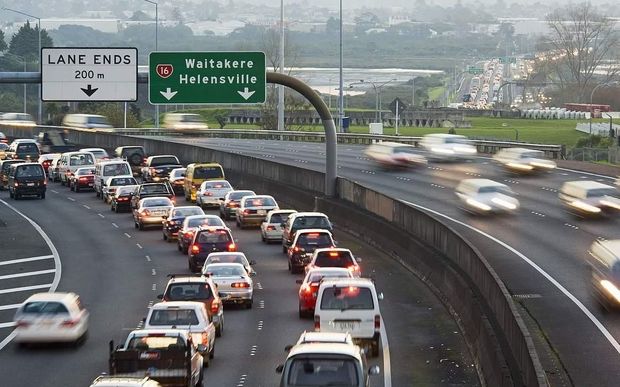 ANZ Bank's Truckometer measures the traffic flow on certain New Zealand roads to provide a quick snapshot of how the economy is doing, in terms of production and momentum.

Its heavy traffic index, which is closely correlated to current overall economic growth, fell 2.9 percent in November, but the bank says the trend remains upward.

However, the light traffic index, which usually indicates how the economy will perform in the coming months, fell 1.4 percent.

That is its first fall since June and the largest monthly fall since the middle of last year.

She said it is a reminder that the economy can't sustainably grow at 1 percent a quarter.

"Both heavy traffic and light traffic increased in November, but less than they normally would. So in the seasonally adjusted terms, which is what we tend to focus on, both the indexes fell," she said.