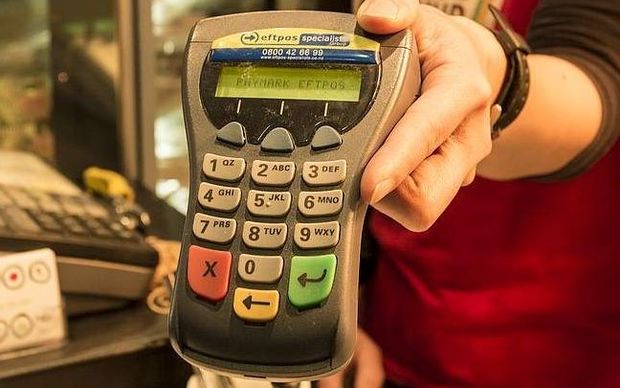 Spending on fuel fell $38 million or 4.9 percent, while spending on hospitality has risen by $17 million or 2.3 percent.

"Over November we saw pretty flat electronic cards transactions. Now to put that into context, that comes after a pretty strong October. The key message is that the underlying pace of retail spending is remaining pretty steady...we think the outlook is going to remain more of the same," he said.

There were 125 million card transactions across all industries in November, with an average value of $51. The total amount spent across all transactions was $6.4 billion.

Trends for the total number of transactions, including retail, and core retail, have all generally been rising since records were first kept over 12 years ago.