The threat posed by Islamic State militants has forced Auckland-based franchise Burger Fuel to pull out of its only store in Iraq. 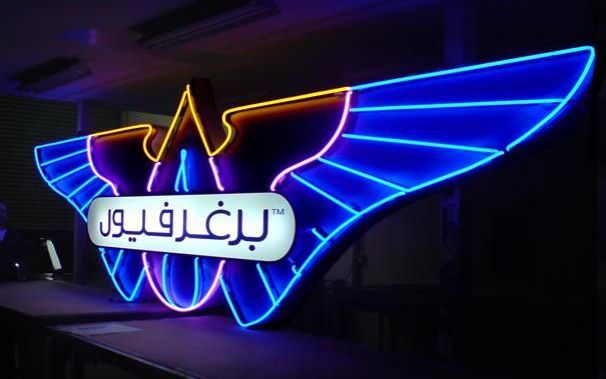 BurgerFuel has 26 stores throughout the Middle East - including several in Saudi Arabia (pictured). Photo: SUPPLIED

Burger Fuel has 26 stores throughout the Middle East and was planning to expand in Iraq and Libya.

But BurgerFuel's chief executive, Josef Roberts said it had closed its restuarant in Kurdistan, and plans to open new ones in Baghdad and Libya are now on hold.

He said due to the recent rise of Islamic State, it has become too dangerous to fly in staff and the company would only operate in countries where staff could get in and out safely.

Mr Roberts said they would consider reopening a store in Iraq if the situation improved, although he expects the recovery of Iraq will take years, not months.