New Zealand's largest kiwifruit grower says there is potential for further losses resulting from Psa as more growers join a class action suit against the Government for damages. 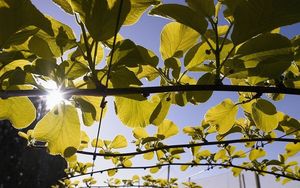 Seeka Kiwifruit Industries has joined others taking court action against against Biosecurity New Zealand officials for negligence over the outbreak of the vine-killing disease in the North Island.

The disease was first spotted in Bay of Plenty orchards in 2010 and is estimated to have cost the industry more than $885 million, according to a report commissioned by the Government.

Seeka chief executive Michael Franks said the company expects its harvests to eventually return to pre-Psa levels, but this has not happened yet.