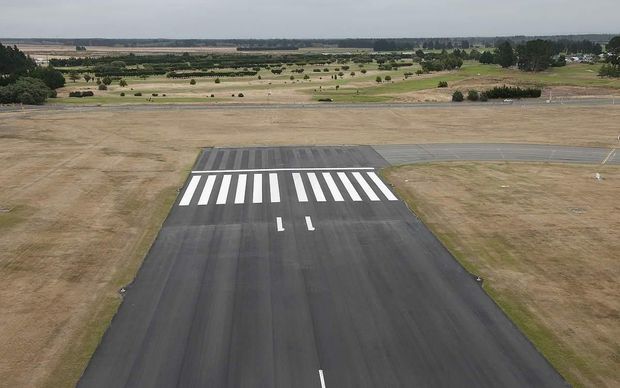 "Passenger numbers into here returned to growth this year for the first real year since the earthquakes. They were driven both by increases on domestic main trunk routes and also growth returning to long haul markets like the UK, Europe, Thailand, those sorts of places."

The airport will pay its shareholders $7.6 million in dividends, 3.7 percent more than last year.