Xero's founder and chief executive Rod Drury says the roll-out to small and medium-sized United States-based accountants and bookkeepers is still four to five years away, given the culture and sophistication of that market. 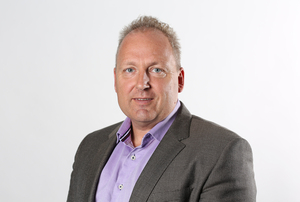 Investors shaved $251.9 million off Xero's value last Friday after the company revealed its North American boss Peter Karpas has stepped down after six months in the job.

Xero's share price rose to a high of $45.99 following Mr Karpas' appointment on 12 February, which is more than twice the value of Friday's close at $21.10.

The shares continued to fall today, sinking as low as $20.57.

Mr Drury said Mr Karpas had helped establish strong foundations for Xero in the US market but he expected it will take more time before the company could crack the small and medium sized market.