The North American head of the accounting software giant Xero has announced he is stepping down after just six months in the job. 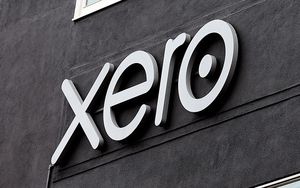 Peter Karpas was appointed in February. He had previously worked at PayPal where he was general manager of small and medium-sized businesses in North America - exactly the target market Xero is chasing.

He was touted as a key person in Xero's drive to take on its major competitor in the United States, Intuit.

The market has not taken kindly to the news of Mr Karpas' departure.

The company said its San Francisco-based chief financial officer Ross Jenkins will take over in the United States until it can find a replacement.