The residential property market slowed in August, driven by a lack of stock. 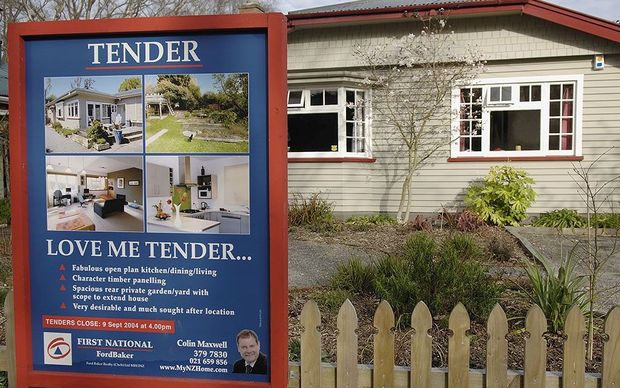 Fewer houses sold last month compared with the previous month and the same time a year ago. However house prices rose by 1.1 percent.

There were nearly 5,500 sales in August, which was down seven percent from July, and were 16.3 percent lower than last August.

Overall the Real Estate Institute's national house price index was flat in the three months ended August, and up just 4.4 percent in the last 12 months.

Institute chief executive Helen O'Sullivan said it is taking longer to buy a house and the market appeared to be idling at the moment. She said there a whole range of factors at play.

"Obviously the LBR restrictions are still a factor in many markets. I think the interest rate increases have also had an impact as you would expect. The listings are probably the area where we might be seeing a bit of an impact from the general election because usually general elections don't land right in the middle of what's usually the peak listing phase.

"Stock shortages are being cited pretty much around the country as being an issue. We've had some reports of buyers actually being ready to transact, having bank approval, but not being able to find the right thing and hovering around the market for two or three months."