Barfoot and Thompson says sales fell 13 percent to 983 in July compared with the same period a year ago.

As well, its new listings of house available for sale fell to a seven-month low in July to almost 1400, from more than 1600 the same time last year.

Barfoot & Thompson managing director Peter Thompson said prices typically dipped at this time of year and the upcoming general election had also had an impact.

The company says the number of new listings continued to fall, but weaker sales in recent months have pushed up the overall number of houses for sale. 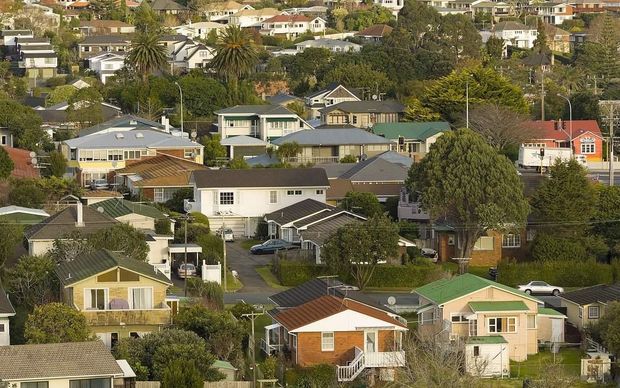