Economists are predicting the falling Fonterra milk payout is likely to suck about $5 billion dollars of revenue out of the economy this year compared with last year. 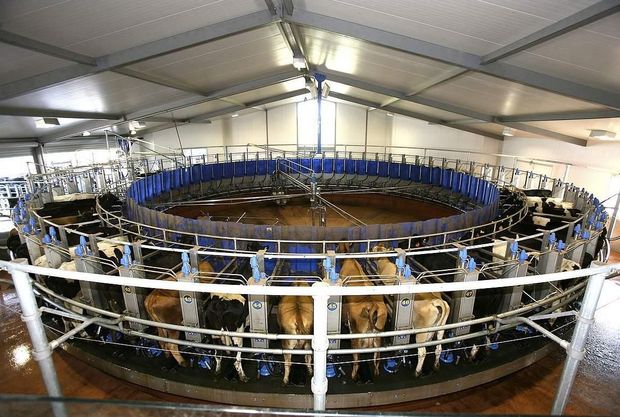 Bank of New Zealand economist Doug Steel said there is no doubt farmers' incomes will fall because this year's payout could fall to about $5.50 a kilo of milk solids as global wholesale dairy prices continue their steep decline.

Mr Steel said it could mean in the order of $5 billion less revnue.

That's a significant drop from the $8.40 a kilo the dairy co-operative expects to pay for the season which ended in May.

ANZ Bank is going even further, predicting a $5.25 milk payout this year.

In the latest global auction on Tuesday, the average price of dairy products fell a further six percent, taking the drop since prices peaked in early February to almost 45 percent.

Mr Steel said the impact looks likely to be substantial.

"It is going to see a big hole in dairy budgets and see some tightening in terms of the expenditure we see from farmers."

"In the last twelve months we've been running quite strong annual trade surplices that will deteriorate and the wider current account deficit is likely to widen of the coming 12 to 18 months," he said.