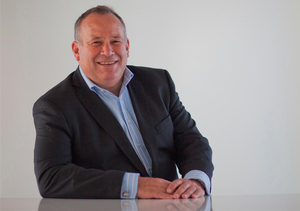 He described the result as solid but said it had been overshadowed by the company's need to address the challenges of ongoing regulatory uncertainty.

The Commerce Commission is reviewing its original decision that, by 1 December, Chorus must halve its charges for delivering broadband services over the copper wire network.

Operating profit could fall by 9 percent

Chorus has warned its operating profit could fall as much as 9 percent this year because of the corporate regulator forcing it to cut its copper wire prices.

That would be on top of the 2 percent drop in operating profit that it reported for the year ended June, reflecting price cuts already in force.

With annual revenue flat at $1.1 billion, Chorus' annual net profit fell 13.5 percent as both its staff and interest costs grew during the year.

Mr Ratcliffe said the price cuts from 1 December would slice about $140 million a year from operating profit.