There will never be a better time for small businesses to make the most of digital technology, Xero boss Craig Hudson says. 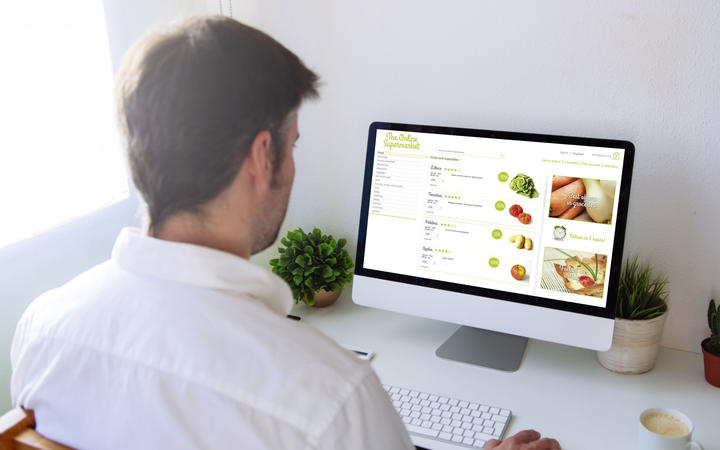 The Budget, announced yesterday by Finance Minister Grant Robertson, sets aside $15.9 billion of investment including an extension of the wage subsidy scheme to the hardest hit businesses, and free trades training.

Robertson said alert levels 3 and 4 had demonstrated the importance of e-commerce. To that end $10 million has been announced to support small businesses to improve their e-commerce service offerings, and incentives and grants to encourage e-commerce adoption.

Xero New Zealand and Pacific Islands managing director Craig Hudson told Morning Report it was vital that the domestic economy got going again and 97 percent of that was small businesses. The regions needed to be "firing again" and making the most of the move to digital platforms.

"I honestly think there is no better time and no bigger catalyst for change to move to digital platforms and to get bigger insights into your business than right now.

"So how can we incentivise as many businesses as we can to be able to use some of the best technology to run their businesses and be the most productive as possible?

"Now is the right time for New Zealand to be able to do that and maximise the investment that has been put into fibre and also into the new IRD platform too to really maximise the opportunity."

Both also agreed that the $3.2b for an extension of the wage subsidy scheme was crucial. 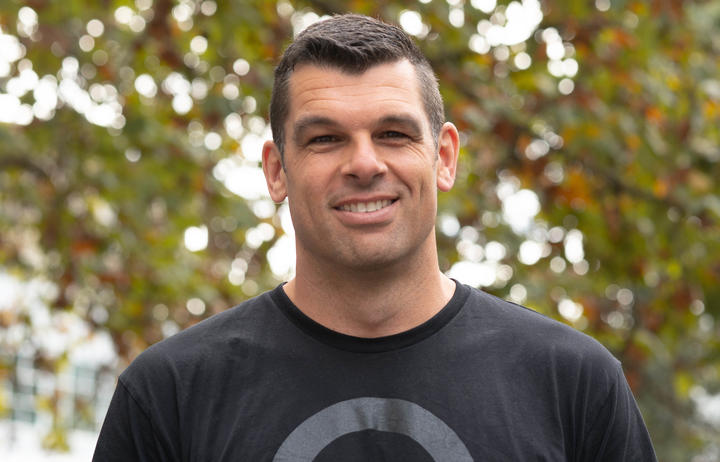 "The wage subsidy was imperative because although we're just restarting the economy now, there is still going to be a lag of six to eight weeks before the majority of invoices are going to be paid, so there's going to be a massive cash-flow gap," Hudson said.

Asked if it should be extended to the summer for tourism and hospitality businesses, Hudson said it was the first tranche and he hoped there would be more support for those sectors, as domestic tourism was only a small part of what tourism in New Zealand would need to survive.

Some of those businesses were already winding back and just "keeping the lights on".

"If you go back to the GFC [global financial crisis] some of the biggest regrets that some of the businesses have is that they laid people off too fast and were too slow to be able to start things back again so it was a much bigger U-shape to come out the back of it.

"So if we're able to be flexible and help, then I think we should."

Watson said it was encouraging that the government was being flexible about the wage extension and for the Christchurch earthquakes there had been three different iterations of the wage subsidy.

The $20b in the Budget that was unallocated would be the "rolling thunder" to support what the new economy for small businesses would look like, Hudson said. He hoped it would be invested in the future, whereas the spending already allocated is for today.

Watson said more needed to be done in the manufacturing space so we were not so reliant on imports and soon there would be a need to focus on the long-term and how to reposition the country to recover from the Covid-19 pandemic's impact.