Opinion - The 2020 Budget feels like we are back where we started. Just like in late 2017, at the start of the fifth Labour government there was a lot of good intention and a lot of money splashing around. But no plan to make them work together. 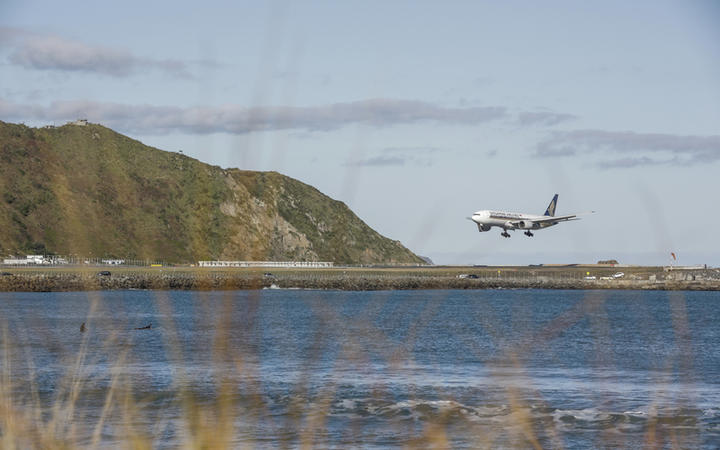 There was no doubt from the Minister of Finance's Budget speech that he has been working incredibly long and hard hours to try and shape a Budget turned on its head eight weeks ago. But if you are a stressed or worried New Zealander, it is unlikely that you would have been reassured by what he had to say.

And that is where the Leader of the Opposition Simon Bridges rightly targeted his criticism. Highlighting not what was in the Budget, but what wasn't - a plan for growth.

Looking at their respective speeches in the House tells you a lot about what the main parties will be talking about until election day.

Most businesses watching the Budget speeches would be looking for certainty - namely, where are their customers coming from. Budget day is not usually the day that you make other significant announcements.

But without a plan on when and how borders could open knowing you can access the wage subsidy for an additional 10 weeks is not going to allow a business to believe it can keep going.

Bridges called on the prime minister to trust New Zealanders to get back to work. It was clear that he was also asking for a border announcement sooner rather than later.

This has been his message for weeks and many have slammed him for it. But the significant increase in alert level 3 breaches, the government's bungle on funeral attendance numbers and return to some forms of normalcy under level 2 show that this message is one that is now resonating with New Zealanders.

Unfortunately for Bridges, the earliest National can hope to implement their plan is at least four months away. Regardless of what he had to say in his Budget reply, New Zealanders couldn't take reassurance for the immediate future from anything he said. 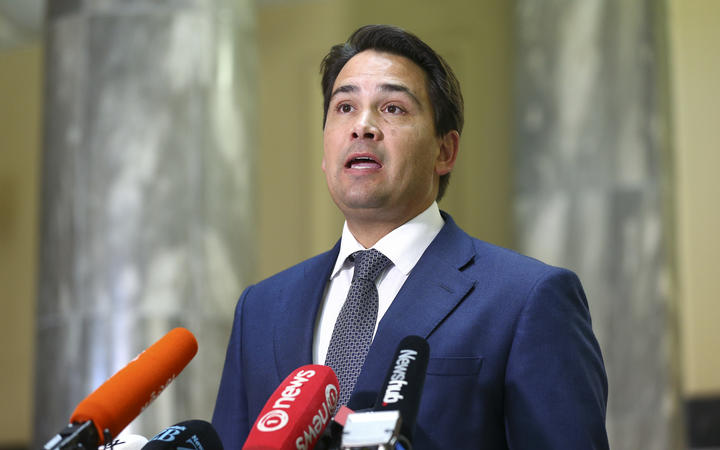 Some of Simon Bridges' criticisms of the government are now resonating with New Zealand voters. Photo: 2020 Getty Images

But based on the Budget's lack of detail after the election is probably also the soonest, at best, we will see Labour's actual spend. An infrastructure announcement delayed to maximise electoral impact will mean that more businesses fold and more people are on the dole. A promise to spend money is far removed from that money turning up in people's wages.

Just ask those looking for the KiwiBuild houses.

Not that voters are really listening to Budget speeches anyway. These are mostly for the respective caucuses and party support bases. On the Left, they will be happy to see more money for state houses but disappointed there has been no increase to welfare. On the Right, they will be happy to see National's targeted business plans but disappointed that Bridges didn't go harder in attacking the government.

There has been a lot of discussion during this crisis of things not returning to what they were. That it is our chance to change things for the better. But if today's Budget is a sign of things to come, then this is clearly not going to happen.

It looks like we will be heading into the 2020 election in the same position as we started this term of government. Labour has got the Treasury books but no plan. National has a plan but no ability to spend.

* Brigitte Morten is a senior consultant for public law firm, Franks Ogilvie. Prior to that she was a senior ministerial adviser for the previous National-led government, and an adviser and campaign director for Australia's Liberal Party.