Agriculture took a back seat in the latest Budget to social programmes for addiction, mental health or other problems. 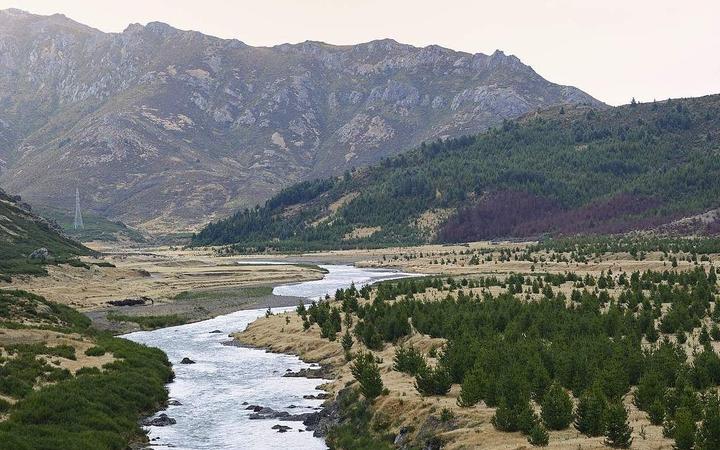 Many important issues relating to agriculture and climate change were not addressed, but the Finance Minister Grant Robertson did make some announcements.

One was a $229m Sustainable Land Use Package, to invest in projects to protect and restore at-risk waterways and wetlands.

It would also provide support for farmers and growers to use their land more sustainably.

There would also be $8.5 million for the Global Research Alliance on Agricultural Greenhouse Gases to reduce and mitigate agricultural emissions.

Some $25 million over four years would also be spent on the Agricultural Climate Change Research Platform dealing with the effects of climate climate change.

One aspect of the Budget was strongly endorsed by a spokesperson for Federated Farmers, Karen Williams. She said the boost to mental health services would be welcome in the provinces where many farmers were under great stress.

She said she was withholding judgement on the $229 million Sustainable Land Use Package until she got more detail, she pointed to two glaring gaps in a Budget by a government that claims to emphasise the environment.

One was a failure to combat the march of wilding pines trees, with completely inadequate funding.

"By ignoring the problem all the government is doing is pushing the responsibility further down the line for someone else to fix. If the country is not going to take pest plant wilding conifers seriously, then it's about time it was just said out loud."

Ms Williams also complained about the lack of new funding for the 184,000ha of indigenous covented land, protected by farmers under the QEII National Trust or the Ngā Whenua Rāhui Fund.

They were spending $25m per annum out of their own pockets, and were combating climate change and protecting biodiversity at the same time.

But there was nothing new in the budget to assist this process.

"The Crown and the public expect greater protection of biodiversity value on private land to occur," Ms Williams said.

"How can that work continue if the Government is not prepared to help fund it?"