Prime Minister Jacinda Ardern says the government has more work to do when it comes to helping the country's poorest families. 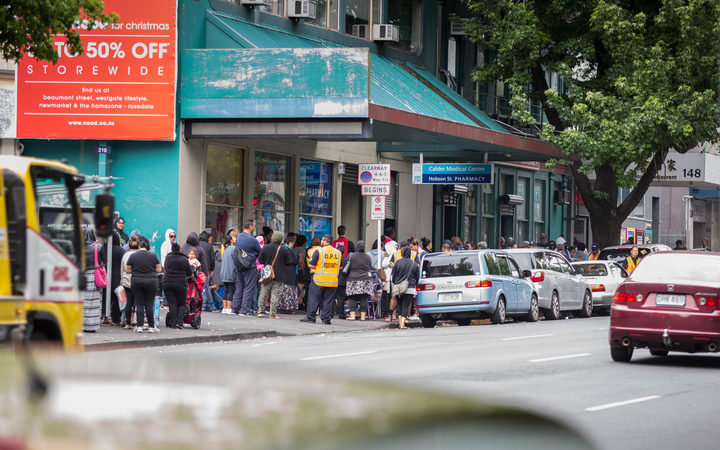 The Child Poverty Action Group has raised concerns about the $5.5 billion families package not doing enough for the children of the worst-off families.

The group wanted benefit sanctions removed for families where there are children, as well as changes to the amount of money beneficiaries could earn before their payments were docked.

But there was no action on that in the Budget.

Economics spokesperson Susan St John said people working on the front line with those families were seeing a growing amount of distress.

"Many families simply do not have enough to eat and that is not good enough for a developed country," she said.

Ms Ardern said the poorest families would have more money in their pockets through the families package, which kicks in on 1 July.

That was only a first step, she said.

"We're now undertaking a piece of work around the way our welfare system works and I do expect to see further recommendations off the back of that too."

Ms St John said she was hopeful the government would make more announcements soon, so families in need did not have to wait even longer for help.

The Budget included $7.9m of funding over four years to set up a child poverty unit.

The unit will advise on policies that affect poverty among children, and coordinate the government's work to reduce poverty and material hardship.

The government is also boosting funding to Stats NZ, to allow it to increase the sample size of the Household Economic Survey to 20,000 households.

Statistics minister James Shaw said the larger sample sizes would give the government a more robust and reliable picture of the incomes and living standards of smaller population groups, such as Māori and Pasifika families.