Families are being touted as the big winners in Budget 2014 but Early Childhood Council boss Peter Reynolds is warning they will face childcare cost rises as a result of it. 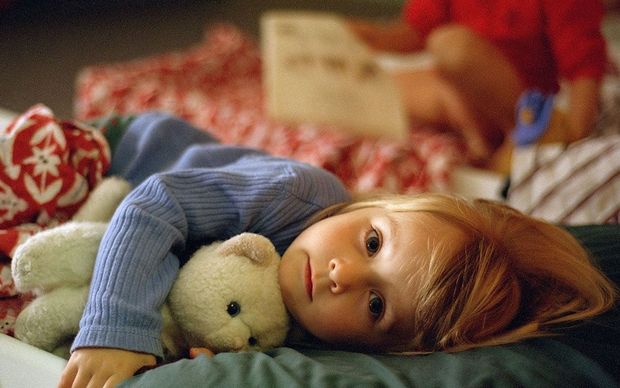 A preschooler clutches a teddy at sleep time at daycare. Photo: PHOTO NZ

The Budget increased the subsidy early childhood centres get for each child by 2.5 percent - but only to the non-salary component of those subsidies. The increase will cost about $13.5 million a year.

But Mr Reynolds said the increase equalled only about 1 percent a year, and some services would have to raise their fees.

"They're going to be reluctant to do that but, where necessary, that may well occur," he said.

"We don't operate these sorts of services on a budget-to-budget basis but they've been struggling for some time, trying to keep their costs under control, and some of the services in some communities have been struggling, and we have seen some closures over recent years."

Meanwhile, one of the big four global accountancy firms says businesses will be pleased with the Budget as it gives more certainty.

A higher-than-expected surplus is forecast for the coming year, due to stronger economic growth.

A Budget deficit of $2.4 billion is expected in the June 2014 financial year, before moving into surplus by $372 million in the following year.

The economy is expected to grow at an average of nearly 3 percent a year during the next five years.

Deloitte chief executive Thomas Pippos said no major initiatives were announced for businesses, and they would all be more interested in the speed and direction of the economy.

"My concern was initially that people would simply be focussing on the extent of the surplus but I think a better way of looking at it is where the economy has come from and where it's actually going," Mr Pippos said.

"It enables businesses to make decisions with a greater degree of predictability or certainty."