Auckland's wealthier suburbs and Porirua's poorest areas may not have much common ground in the Budget expectations of their schools - but there is some overlap.

Take Kohimarama School in Auckland and Corinna School in Waitangirua.

Despite the differences, the principals of the two schools share a common concern about professional development for teachers.

Kohimarama's Diane Manners says her school gets little access to government-funded training programmes and it is time that changed.

"The New Zealand profession is one profession and a teacher in decile nine-ten school this year could be a teacher in a decile two school next year and I think it's the profession that we need to be focusing on," she says. 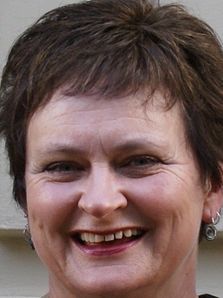 "In the past we've had some really successful systems in place, but I think one of the things that's happened over the last few years is that they have attempted to offer it to more, but it has become less effective. There actually needs to be more money."

But she says the biggest thing the Budget could do for her school's community is create more jobs.

That concern for the wider community is echoed at nearby Porirua College, a decile one secondary school.

The principal, Susanne Jungersen, says families' problems with the welfare system have a big impact on their children's performance.

"We have the biggest problem with social welfare things," she says.

"We find that top end of the school is impacted very badly with a less-than-effective social welfare system if you like, or work from CYFS."

At decile ten Botany Downs Secondary College in Auckland, the number one concern for the principal, Mike Leach, is keeping up with the cost of modern forms of learning.

That means technology, but also trips into the community and training teachers in new ways of working with their students.

It's raising the cost of education at a faster rate than government funding is increasing, he says. 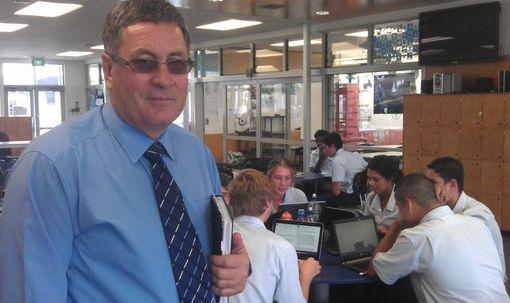 The University of Auckland is easily the richest education institution in the country.

This year it will get $400 million from the government, with student fees and private research funding on top of that.

Even so, the university's vice-chancellor, Stuart McCutcheon, says his institution needs more to arrest its slide in international rankings.

If that doesn't happen, he says, it will struggle to attract international students, which will hurt its revenue, which will compromise the quality of education and research, which in turn hurts international rankings…

It is, says McCutcheon, a vicious circle and universities (all of them, or perhaps just some) need more income per student either from government subsidies, government research funding or relaxation of government limits on students' fees.

Porirua's polytechnic, Whitiriea, also has a strong interest in international students, but rankings are not top-of-mind for the chief executive, Don Campbell.

He says the biggest problem is the inflexibility of the funding system.

For example, the institute is keen to train people for several major roading projects taking place in the region, but getting approval to switch its government funding from one type of course to another is no simple matter.

The union representatives for staff at both Auckland University and Whitireia are worried about lack of funding. They say ongoing job cuts are forcing staff to work harder in order to maintain standards. 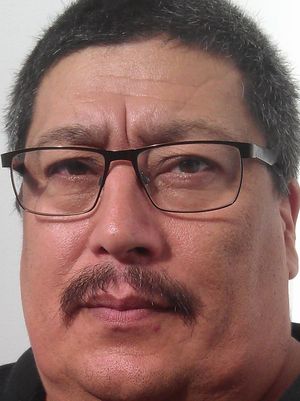 "We've got to do more work with less money," he says. "In my particular area we've actually increased what we teach with the same staffing numbers."

"We'd love to see more investment in the tertiary sector... it's chronically under-funded which means the institutions have no choice but to raise the fees by four percent every year which is bad for students, it's bad for society," she says.

"We'd also like to see more of the student support, around the student allowances and living costs, available for students who need it."

In the early childhood sector, the owner of Barbara's Place on Remuera Road, Barbara Hayle, wants the Government to reinstate higher funding rates for services where all teachers are registered.

She says it's been hard to maintain high quality and make ends meet since the government axed those rates several years ago.

But at Bronwyn's Place in Titahi Bay, Bronwyn Pullan, says she wants to see a more differentiated funding system that gives more money to early childhood services in poor areas.

"There's areas that are more affluent and they're charging quite high fees. They can because people can afford it.

"And then there's areas like here where parents can't afford to pay that, but we all get the same funding… they're getting richer and our sort of centres, it's getting harder and harder to make ends meet."